The best solution to missing teeth

The best solution to missing teeth

We have our own
Membership Scheme

We are delighted to offer the 10 Dental Care Plans – our own membership scheme.

Our surgery is furnished with state of the art equipment and maintained at the highest standards.

Most of our treatments are covered by a long term guarantee which will be discussed with you before beginning treatment.

All of our clinicians are highly experienced in all aspects of dentistry. 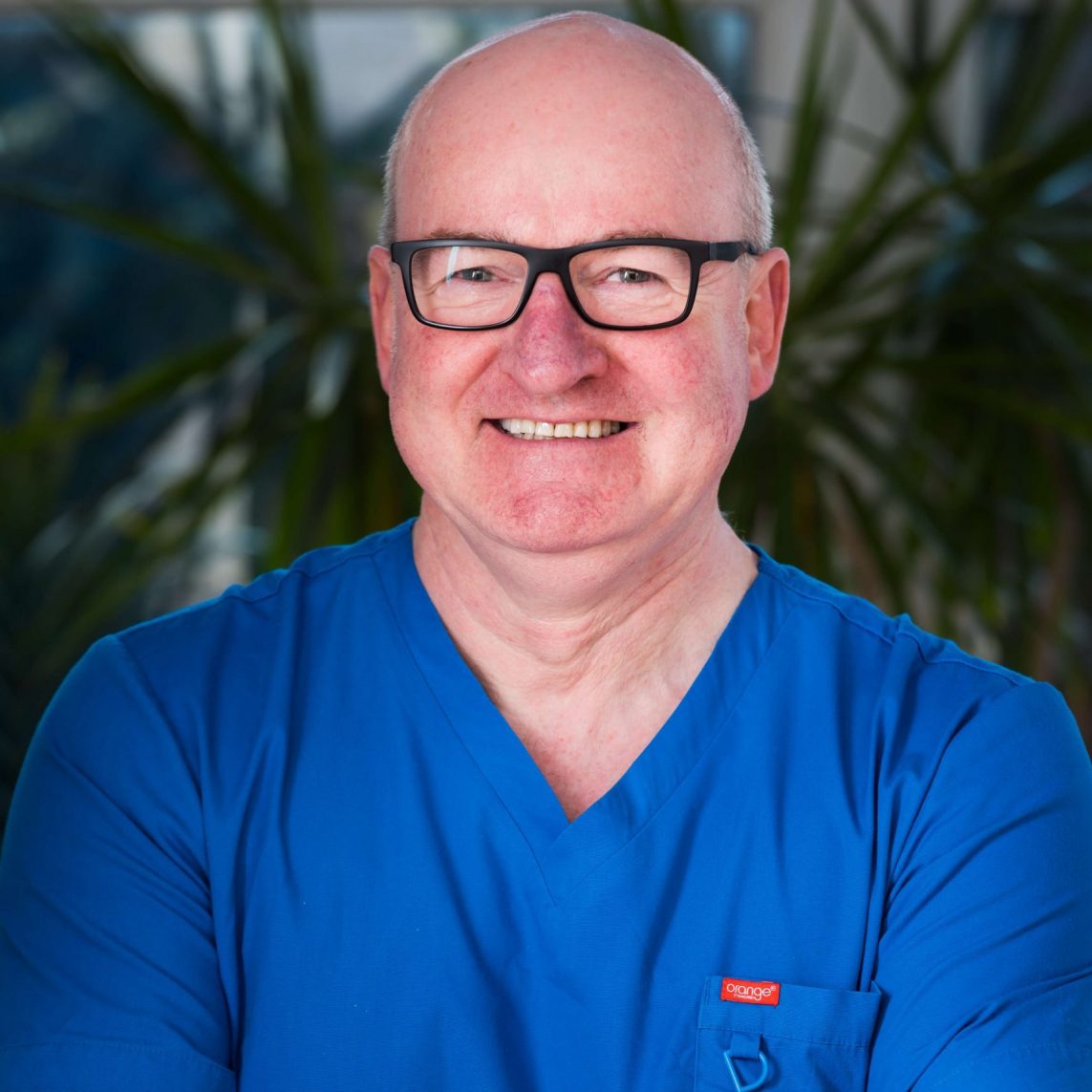 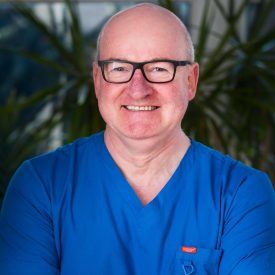 Dr Garmory qualified in 1988 from the University of Liverpool as a Bachelor of Dental Surgery. This ambition to strive for clinical and academic excellence has been one of David’s strengths throughout his entire career.

David’s entire working life has been dedicated to his patients at 10 Dental. He joined the practice in 1989 as an associate, and three years later became a Partner. He spent 6 years alongside his clinical work as a Vocational Trainer, mentoring dentists in their first year post-qualification in the management of their surgery – both clinically and administratively.

David’s interest developed in the area of Cosmetic Dentistry, and he embarked upon a Masters in Restorative Cosmetic Dentistry in 2007. He successfully achieved his MSc in 2010, also achieving the highest grade of his year group. His research has helped him with the management and restoration of complex Dental Implant cases. He also became a member of the Joint Dental Faculties in 2009, following the successful completion of the MJDF examination awarded by the Royal college of Surgeons of England.

David’s teaching profile has included an Honorary Clinical Tutor position in Periodontics at the University of Liverpool Dental Hospital, and a Visiting Lecturer position at UCLan, Preston. 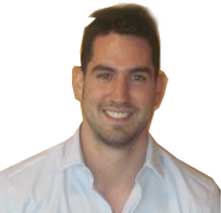 Dr Varma qualified from Manchester University in 2007. Since then he has been dedicated to providing the highest standards of care to his patients and has had an extensive commitment to postgraduate education.

He began this education by completing three 1-year long courses in restorative and implant dentistry in Manchester with specialist prosthodontist Dr Paul Tipton, and was awarded the Diploma of Membership of the Joint Dental Faculties of the Royal College of Surgeons in 2010.

He then continued with a further degree in Aesthetic Dental Implantology  in 2011 at the University of Central Lancashire, leading to the award of Master of Science, with Merit, in 2014.

Meanwhile he undertook further training in the use of intravenous sedation allowing him to treat and care for the most nervous patients, many with severe phobias who had not previously seen a dentist for several years.

He also received training internationally at some of the worlds leading dental centres, including Harvard and Tufts Universities in Boston, and The Kois Centre in Seattle, an advanced program teaching the latest scientific advances in restorative, cosmetic and implant dentistry.  Studying alongside some of the world’s most renowned dental implant experts has helped him develop the knowledge and skill to treat implant and restorative cases from single tooth to full arch rehabilitations and immediate same day implants

Implantology is now his main area of practice and he has successfully placed and restored several hundred implants. He is an active member of the Association of Dental Implantology (ADI), The International Team for Implantology (ITI), and the Society for the Advancement of Anaesthesia in Dentistry (SAAD). 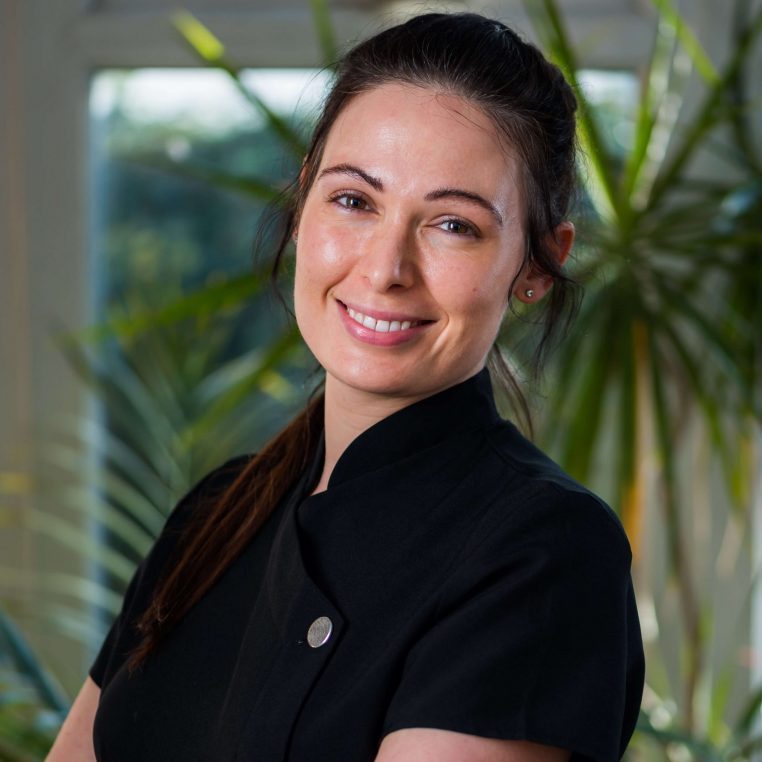 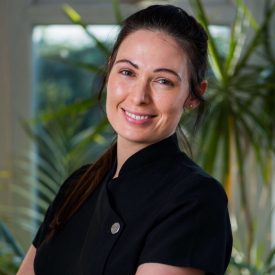 Since qualification from Liverpool University in 2012, Ella has continued to grow her dental ability in many different areas to enable a range of aesthetic solutions to patients dental problems. Originally deciding to become a dentist through her own dental anxiety, she has made it a life long ambition to help those suffering with Dental Phobia.

Ella began her postgraduate training in the area of facial aesthetics, training via the Bob Khanna Institute and Ash Labib Academy to learn a wide range of aesthetic treatments. Her learning continued on to cosmetically focused tooth alignment, and the provision of both clear aligner, and fixed braces most recently through the IAS Academy to aid in patients smile makeovers.

From 2016, Ella completed two postgraduate certificates in Implantology, enabling her to place dental implants as a solution to tooth loss, and of which she continues to learn from her experienced peers at 10 Dental.

Ella is passionate about transforming patients aesthetics to provide them with increased confidence in their smile, and helping those who may have anxieties in exploring this option of treatment. 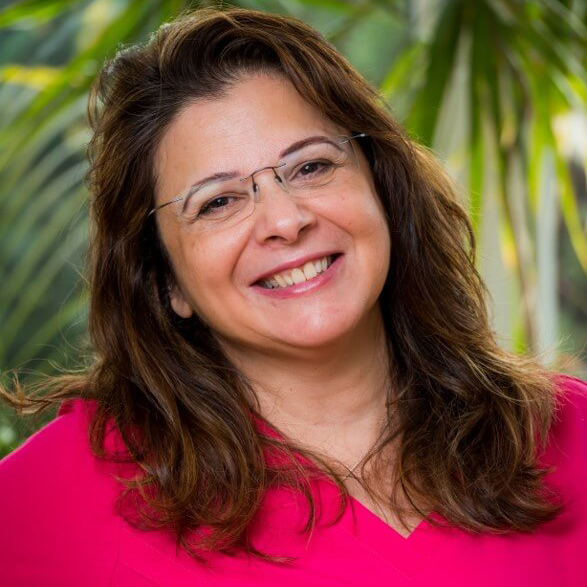 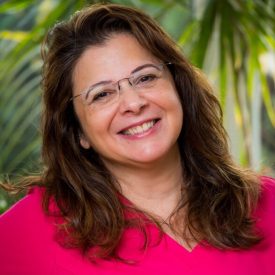 Nikki has worked as an oral surgeon and general dentist across the UK in both hospitals and general dental practices. She joined 10 Dental 2020 Nikki has been placing dental implants since 2008.

Nikki has been involved in all aspects of facial surgery, dental implants and general dentistry, and also has a special interest in cosmetic dentistry and surgical dentistry. 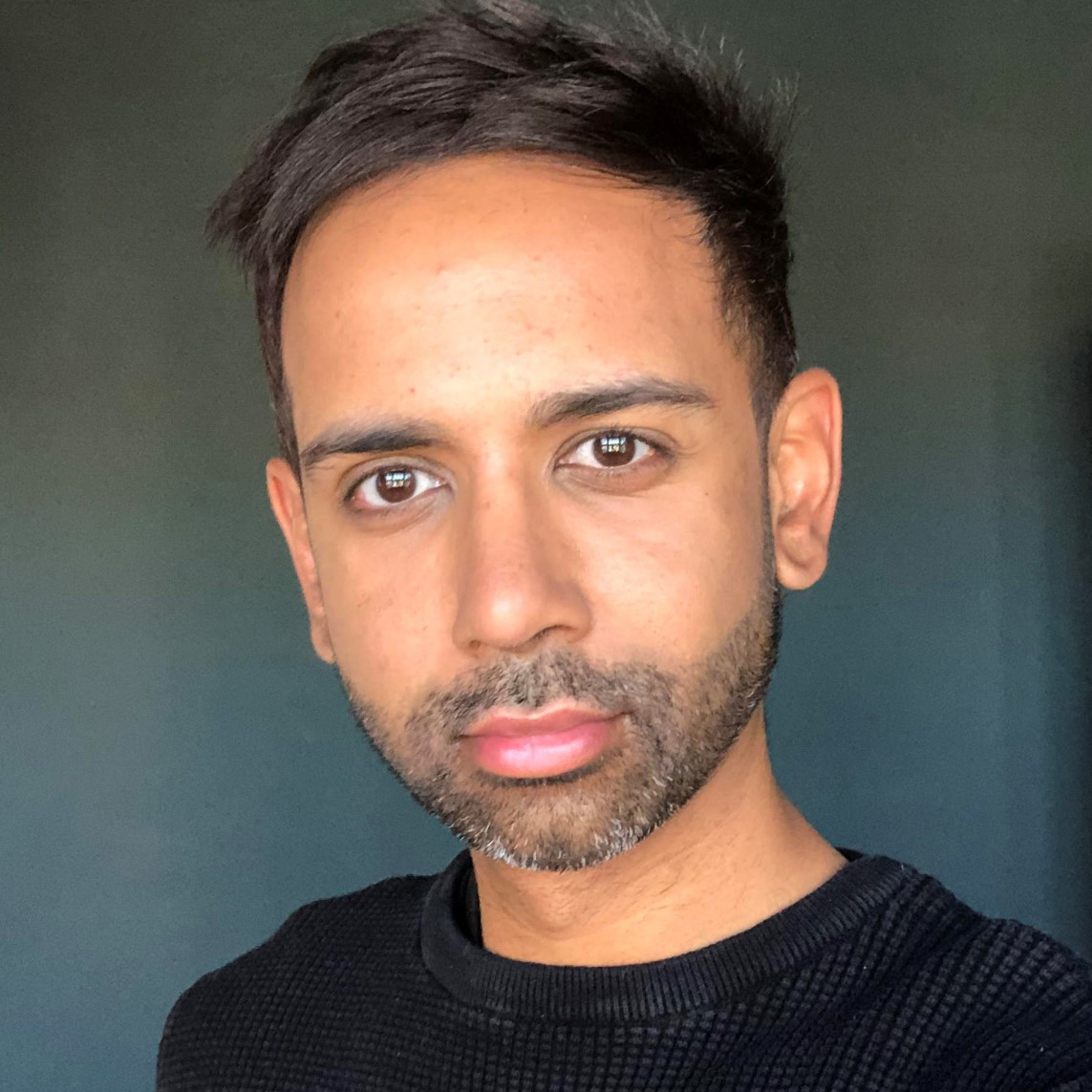 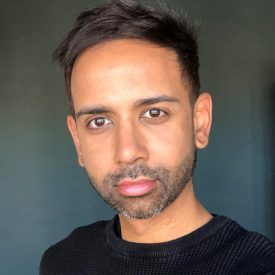 Sagar is a certified provider of Inman Aligner and Invisalign and enjoys combining teeth alignment with treatments such as teeth whitening and composite bonding to provide naturally beautiful, healthy smiles.

In his spare time Sagar is a keen musician and holds a diploma in classical flute performance. He enjoys all aspects of the arts, visiting the theatre on a regular basis. He has an incredibly sweet tooth and is a keen baker. 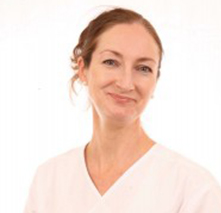 At 10 Dental our team of dedicated Dental Hygienist’s are highly experienced in treating those patients who are prone to suffering permanent damage to the supporting gum and bone tissues around their teeth.

Jane Manning is a dual qualified dental hygienist therapist, who has a special interest in educating patients in maintaining their oral health. She advises on preventative care, the treatment and the maintenance of patients with periodontal disease.

She is experienced in treating patients who are nervous and phobic, especially those that require patience and a gentle manner. 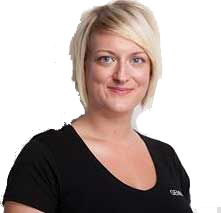 Gemma Langford qualified from Liverpool School of Dental Hygiene in 2006. Gemma is a dedicated and patient-focused Registered Dental Hygienist. She has exceptional patient skills focused on oral hygiene care as well as preventative management. 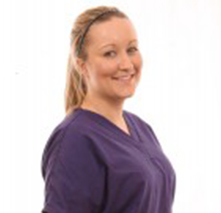 At 10 Dental our team of dedicated Dental Hygienist’s are highly experienced in treating those patients who are prone to suffering permanent damage to the supporting gum and bone tissues around their teeth.

Clare, is a dual-qualified Dental Hygienist and Therapist, and studied at Sheffield University.  Since qualifying in 2010, Clare has maintained her professional education to a high standard. Clare joined our team in January 2011, and has found her niche working with nervous patients to help them achieve good oral health which she finds very rewarding. She lives in Liverpool with her partner and son Harry.

We are delighted to offer the 10 Dental Care Plans – our own membership scheme,  which enables us to provide you with the treatment and support necessary to control dental disease and restore your mouth to full fitness. Our modern health-promoting approach with continuing care can mean:

As individuals we are having to make more and more provision for our own health needs. We at 10 Dental believe that the best way of making treatment affordable, without compromising our high quality of care, is to offer you membership of our own 10 Dental Care Plans which provide the following  benefits:

We have introduced our own dental membership arrangement to reward and look after our patients who regularly visit the practice.Just look at what you can gain from becoming a member! Every six months, our members are entitled to:

We use cookies to ensure that we give you the best experience on our website. If you continue to use this site we will assume that you are happy with it.Ok